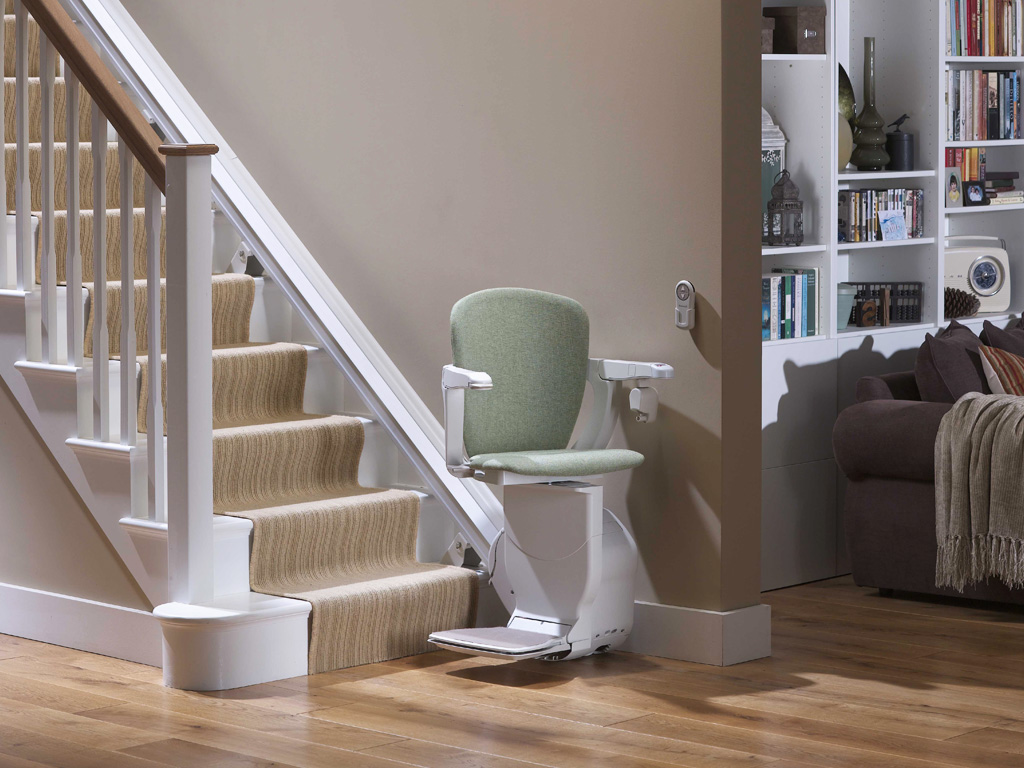 What are the Options When Choosing Stairlifts?

Often, the elderly have less money to spend than they used to. This is a very sad state of affairs however it seems to be a fact of the current system. Pensions, where they exist at all, are often only enough to take care of the basics.

No one would argue that an elderly person would be able to enjoy their own living space with independence. Achieving this independence is often difficult however, especially where there is movement impairment.

There are solutions such as stairlifts for the elderly.

As we’ve mentioned, the elderly can often have little disposable income, so how can they afford the expense of stairlifts? Well there are options here, for instance you might consider reconditioned models, which are just effective although having been used.

There are other factors to consider too. For example, is your stair case curved or straight? You might assume that if you have a curved or idiosyncratic staircase this precludes you from being able to own a stairlift. This is not the case at all and some models are made for curved stairways.

The point is that no-one should be denied free movement around their home, especially if they are elderly and have served this country either in the way or with a lifetime of work. Thankfully there are now solutions that can help the elderly reclaim their independence and their homes.

← What You Need to Know About Stairlifts? Tips for Choosing The Right Diving Holiday Insurance →