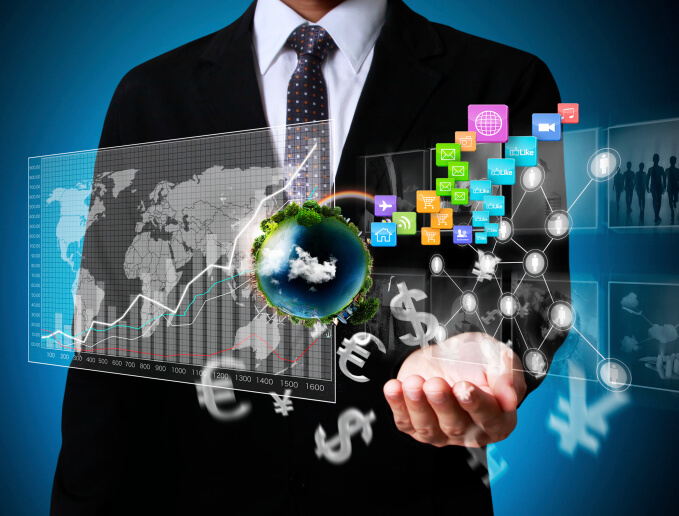 Technology is always growing and changing. As people learn more about the technologies that already exist, people are taking those products and improving them, adding new information and skills to those we already have. In the last four years, there have been many advances in technologies, from farming to trucks that can drive themselves. Here are five of those discoveries.

Gene Therapy is an experimental therapy that is focused on replacing the genes that are not working in the human body in the way that they should be. Many genetic disorders have been cured through this therapy, and although it is not widely available yet, many believe that it that is coming soon. The next step to take will be to try to minimize cancers and heart disease through gene therapy.

In 2015, the AI Department at Google created a computer that has been called a Dreaming Computer. This program can recognize photos and, by looking at the objects in them, classify the photos. Through Inceptionism, a new technology, the computer is able to take each object and categorize it; it can recognize objects and animals from dogs to forks. An article from Apex Tribune outlines the amazing leaps forward made by Google when developing this computer.

This is a process that allows farmers to increase the quality of their crops, while also growing more of them. Precision farming uses sensors, robots, GPS, and other tools to make sure that each plant is receiving the care that it needs. In some places, drones are used to keep track of the health of the plants. In other places, there are systems that use solar power and phones to achieve the same thing.

In China, people are now able to use their faces to make payments. The program, called Face++, uses a person’s face to verify a person’s identity and access a wide variety of personal information. The program can be used to make payments and to enter buildings. Once a face has been uploaded into a database, it allows access. To prevent people from trying to use a still photo as an access point, the people must be moving while they are scanned.  This might be a more frightening concept, but it is a groundbreaking piece of technology.

With many new technologies being developed every day, there are new breakthroughs in agriculture and in medicine. Many technologies are created by or use Artificial Intelligence, and while some might seem a little dangerous, the future is wide open. The possibilities are endless.

← The Tax Benefits Of Offshoring 4 Ways To Protect Yourself When Surfing The Internet. →