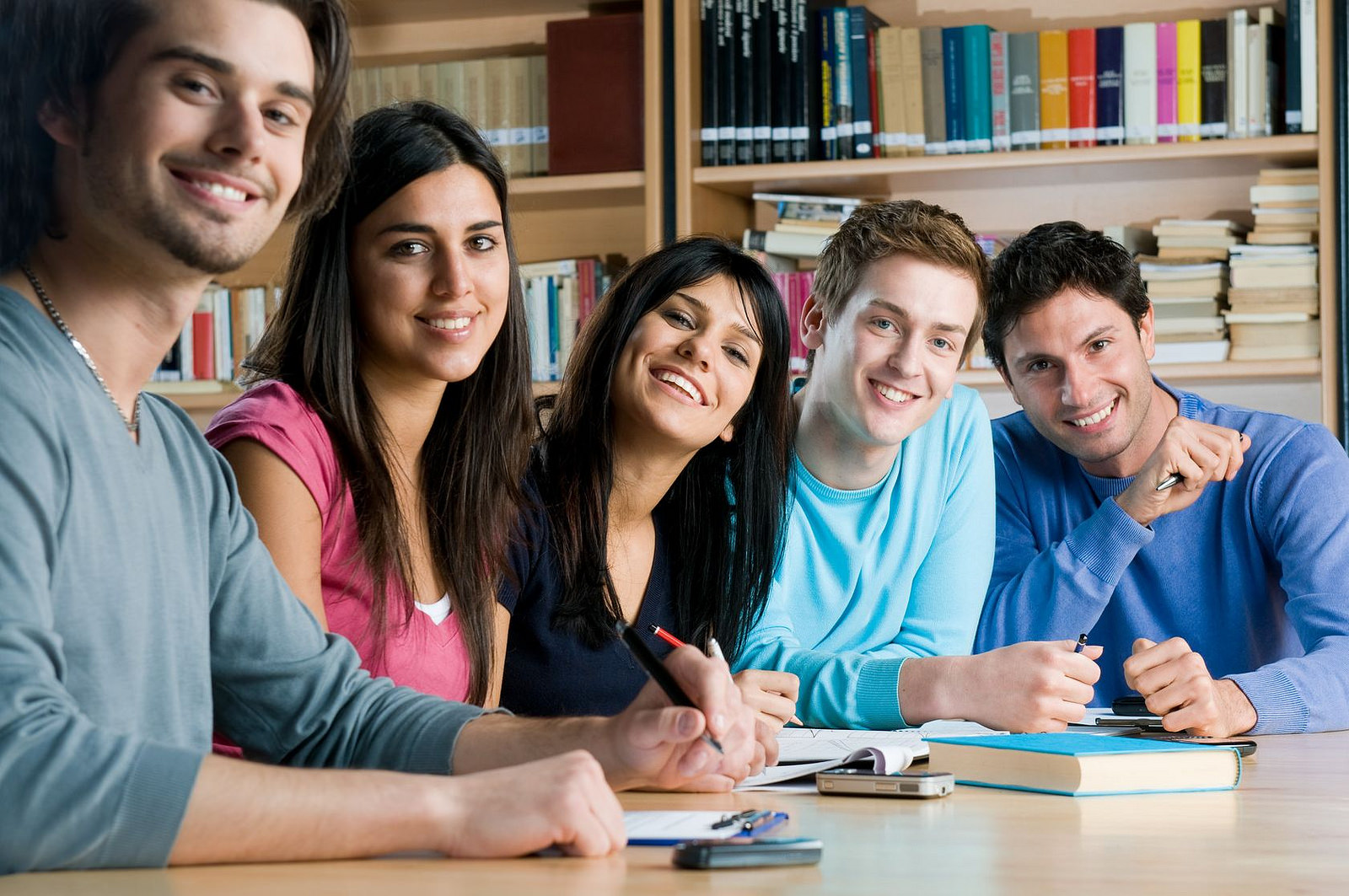 Learning English The Way It Is Used In England

It might not be easy to learn a language from textbooks or phrase books, but it certainly is possible. However, translating a knowledge of the vocabulary into fluent sentences and phrases that will be understood as clearly as they should be is almost impossible. As such, even those who have spent many years brushing up their knowledge of a vocabulary and how to use certain words together, along with how tenses work in that specific language, may still find that they are very much saying things that no native speaker would ever say.

The rules governing any language and how people actually use that language in their every day lives is often extremely different and not only might certain phrases have very different meanings in one language than they will in another, but you might also simply struggle to be fully understood even when you are abiding all the rules.

Instead, when learning general English, it will be important to learn the language as native speakers actually use it and, to do this, the only truly effective way will be to learn it amongst the natives themselves. For instance, when choosing between the best general English course offered by those in your native country and those offered by language schools in London, the choice should be an obvious one, and you may well be surprised at just how much easier you find it to speak the language if you learn it whilst living amongst the very people whose language you wish to learn.