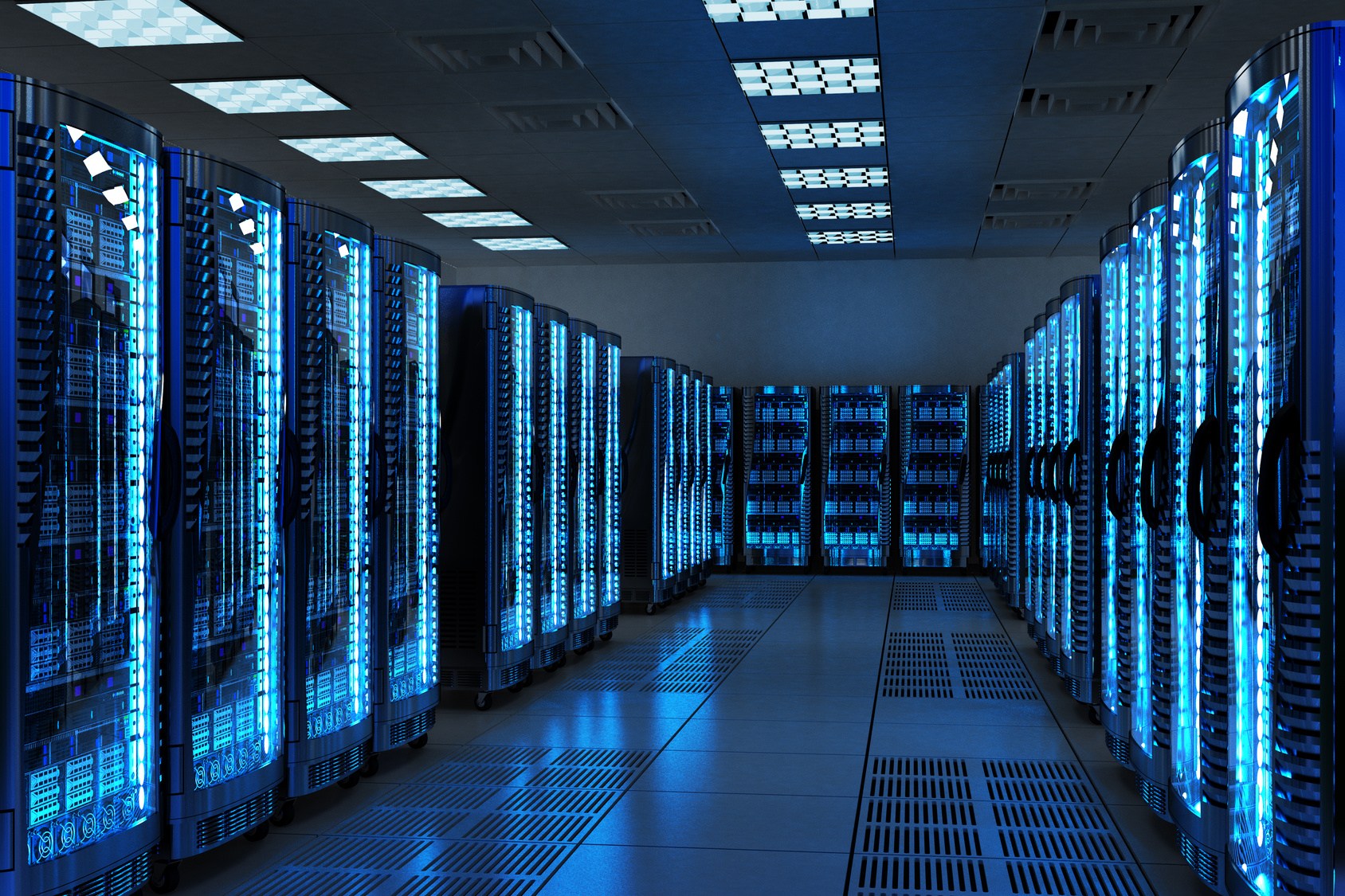 In the recent past, a website was about all you needed to be on the cutting edge of technology. Many successful businesses were created by people running websites. They created websites and developed businesses that were fast and responsive to serving their client’s needs. Now that isn’t enough. You need to have an even more robust online profile. Not only are websites expected to be incredibly responsive and versatile, but you’re also expected to have a social media presence.

Websites, in the past, were expected to provide customers some basic information about your business and how to buy from you. They were pretty simple. As the number of businesses operating on the internet grew, so did the number of bad businesses. More and more people began to develop different methods to steal money and defraud customers or businesses. Businesses had to increase the amount of protections for their clients. These improved security measures put extra stress on servers.

In addition to improved security measures, businesses tend to have interactive content, videos, and high definition graphics. Some websites can easily take up hundreds of gigabytes on a server. Furthermore, depending on your business, you might need several different websites.

So, what are your options? Your choices come down to cloud servers and dedicated servers. Each choice has advantages and disadvantages.

Cloud servers are internet-based servers that provide you with a certain amount of space on a physical server. In a simple sense, you’re buying a portion of a server. For example, if a company has one terabyte of space on a physical server, they might sell space in 250gb chunks. You would buy one chunk of space that is managed online. They’re considered cloud servers because you will only have access to one part of the server; it will seem as if you have a 250gb but in reality, it is space in the cloud.

Cloud servers have several different benefits. The first and most obvious benefit of a cloud server is that they’re the least expensive option. Since you are not buying an entire server or all of the space on a server, you’ll be able to save a significant amount of money. Companies such as CWCS offer lower rates for cloud servers because they do not require as much from the hosting service. CWCS managed hosting for a cloud server is incredibly affordable. For a company that is pretty small, a portion on a server might be more than enough. For example, if you’re running a one or two-person photography business, you might just need some photos on the website to prove your talent and some contact information.

You don’t need an entire dedicated server just for hosting your one website. On the other hand, if you’re running a large videography business, a cloud server might not be enough. If you need to host several different websites with many high definition videos on each website, you could easily run out of space.

Lastly, cloud servers tend to have restrictions about what you can and cannot install on your server. Since you’re sharing the physical server with other companies, you can’t do anything to jeopardise the safety and function of their information. That creates limits on which programs are acceptable. If you need a ton of space or complete control, a dedicated server is for you.

Dedicated servers are servers that you can manage yourself, or can be managed by the hosting company. You are given complete control of the physical server that stores information. You can store whatever you want on the server.

This is the best option for people who have complex businesses that they’re trying to run. If you need lots of space, you’re going to need a server all to yourself. Furthermore, dedicated servers are ideal if you are running a cutting edge technology business. If you need to install custom software or any kind of software not on the approved list, you’re going to need to have the server to yourself.

On the off chance that the custom software damages the server, you won’t harm anyone else’s information if you are the sole operator of the server.

The biggest drawback of a dedicated server is the cost. Since you will be given complete control of an entire physical server, it’s obviously going to be more expensive than a cloud server. In the example of a one terabyte server, you won’t be given control of 25% of it; you’ll be given control of 100% of the
server. That expanded amount of space and control comes at a cost.

Running a business is, in many ways, harder than ever before. In other ways, it is easier than ever before. You have more tools at your disposal than ever, but you also have more requirements than ever. To that end, you have to make sure you’re responding quickly to the changing business climate. A well-managed server is the best way to create a robust internet profile. With a good server, you’ll have all the space and capacity needed to create a great business. The biggest question is whether you want a dedicated server or a cloud server.

Dedicated servers give you the most control, but they’re more expensive. Cloud servers are less expensive, but offer less control. You have to choose which one is right for your needs.