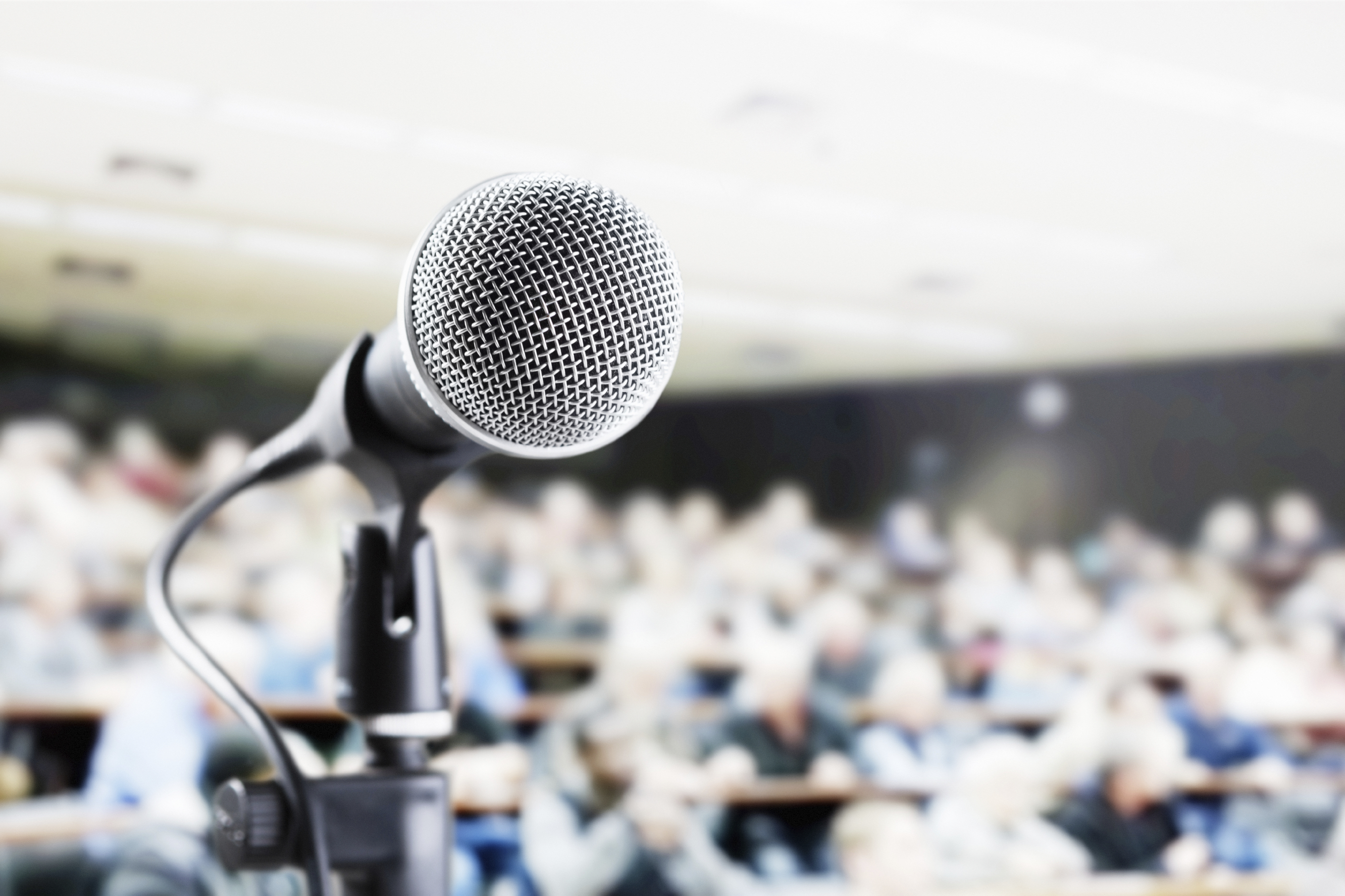 Fair, balanced, and outright informative – these are some of the many positive adjectives typically associated with the journalistic style of Lisa Wilkinson.

Australia has produced dozens of award-winning and renowned journalists in the past several decades, but Lisa is arguably one of the more respected ones in the pool. Because of her extensive experience in the industry complemented by her dedication and unwavering commitment to her works, the seasoned media practitioner enjoys positive reputation among her peers and the public.

An alumna of Campbelltown Performing Arts High School in New South Wales, Lisa discovered her fascination with magazine publication at a young age. When she was only 21, she became the poster child of Dolly magazine, a monthly Australia-based teen magazine, as the youngest editor the magazine had. During Lisa’s tenure as Dolly’s editor, she led the publication to different moments of success, successfully improving its sales. Due to her massive success with Dolly, another publication realized her potential. After four years with Dolly, she became Cleo’s International Editor-in-Chief.

Lisa is no one-trick media professional as she is not only known for her journalistic works at magazine publications but also a renowned television presenter. In the late 1990s, Lisa did not have a hard time transitioning from glossy magazine publications to broadcast media. She began her impressive television career when she became one of the regular panelists for Network Ten and Foxtel’s Beauty and the Beast program. Fast forward to 2000, she became a co-host at Seven Network’s The Morning Shift, sharing duties with Duncan Armstrong. Five years later, Lisa’s television career blossomed even more after becoming the host of Seven Network’s Weekend Sunrise, this time with Chris Reason and later with Andrew O’Keefe. In 2007, Lisa became a co-host on Nine Network’s Today. In the succeeding years, Lisa also did hosting duties for popular TV programs like Carols by Candlelight.

One of the most admirable traits of Wilkinson aside from her trustworthy journalistic skills is her passion to share her knowledge to other people. Lisa is well-known for imparting her knowledge to aspiring broadcast media and print media professionals. Utilizing her years of experience in the industry and her dedication to teach other aspiring media professionals, she founded her own international magazine consultancy business. Her consultancy business paved the way for new and young individuals to realize their dreams of becoming successful media practitioners themselves. As of this writing, Lisa has helped at least 18 individuals to become respected magazine editors.

In addition to her works as a business consultancy professional, Lisa, on the side lines, she’s also a keynote speaker to aspiring business professionals. Her experience and skills make her a qualified individual for the job, inspiring future business owners and entrepreneurs who want to improve their communication skills in general. Lisa’s talks revolve around topics such as people and team management, career development, importance and benefits of business mentoring, and stepping out of the comfort zone to achieve heaps of success.

She is not only a successful professional and business mentor as she’s also a renowned keynote speaker. She is happily married with Australian journalist, author, radio presenter and former national rugby union player Peter FritzSimons. Lisa and Peter have two sons and a daughter.

The career story of Lisa is a great example of how an individual can achieve success by way of hard work, passion, and dedication. She did not achieve her successful status overnight as she worked her way up to the career ladder. With her passion to excel and to accept challenges whatever they may be, Lisa is indeed serves as a good example to struggling Australian professionals.