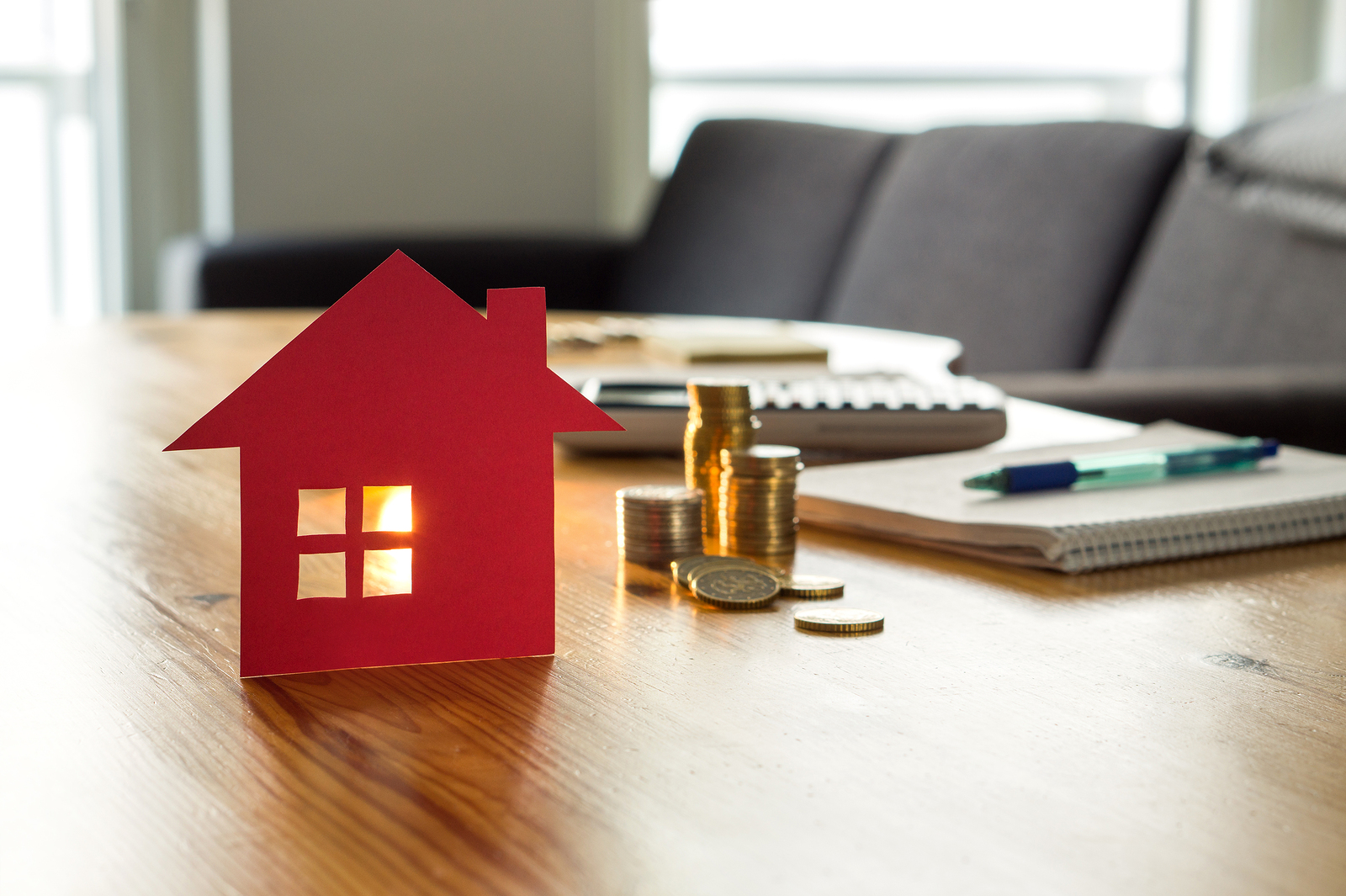 Should You File For A Consumer Proposal?

Consumer proposals are a popular method of debt management. This is largely because individuals often end up repaying much less than what they actually owe their creditors. If you are considering taking this route as a means of debt consolidation without filing personal bankruptcy, you should know what filing such a proposal entails. Many Canadians have benefited from consumer proposals to help them get out of debt, but they are not without their risks.

In this article, we’ll break down what a consumer proposal is and who stands to benefit from filing for one the most.

What is a Consumer Proposal?

Consumer proposals are a form of debt repayment that involves the help of a government-licensed bankruptcy trustee to file. The trustee reaches out to creditors with a repayment proposal, which often entails a smaller repayment amount than what is actually owed. Over the typical span of four to five years, the individual then makes monthly payments toward the agreement made between them and their creditors.

Consumer proposals only work when the creditors involved agree to the terms brought forth by the bankruptcy trustee. Only if the majority of your debt holders approve of the proposals will it move forward.

Who Benefits Most from a Consumer Proposal?

There are many conditions involved in the filing of a consumer proposal that aren’t ideal for everybody. If you have the means to properly repay your creditors without filing for one, that is the best thing to do.

If you find yourself in one of these circumstances, however, a consumer proposal could be a very wise move:

← Top Benefits To Hire Best Burglar Alarm Companies In Essex Discount Brokers: What Should You Know About Them? →