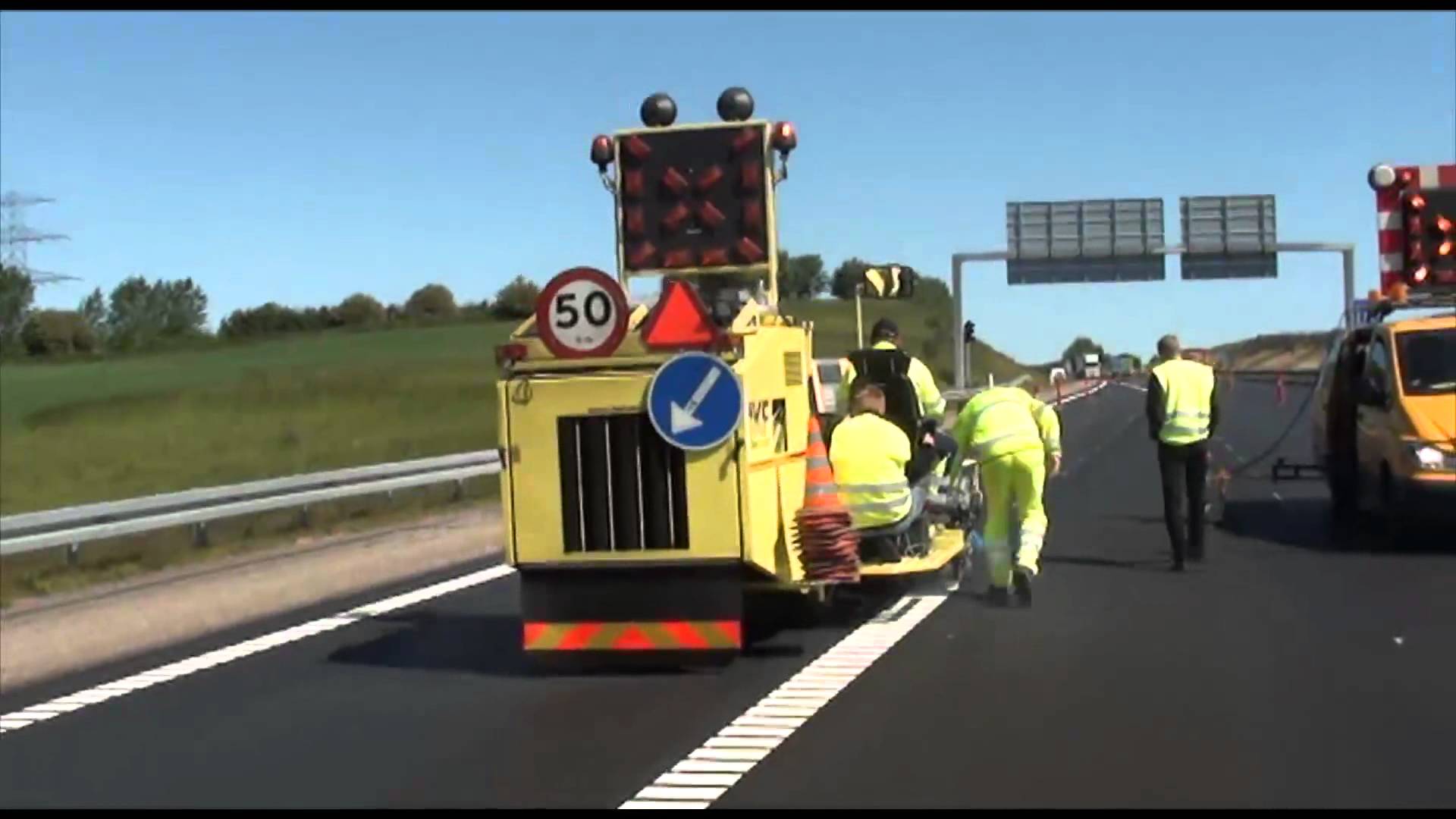 On any given day, thousands of motorists hit the road for various reasons. While some might be going to work, shopping or even visiting relatives, any time you are on the road, you need to carefully read the road signs for the sake of your own safety on the road. You need to know which lane is appropriate for you and be in a position to stick to all other traffic rules such as where you have one-way systems. This means that the road markings must be up to date if the if the UK wants to improve road safety for everyone.

During the year of 2011, about 1,500 miles of the UK roads were surveyed by the Road Safety Marking Association, and their report was disturbing. Out of the 60 A-roads covered in the survey, about 15% of the markings on those roads badly needed urgent replacement while about 14% of the road markings were worn out. A paltry 29% of the marking on the 60 A-roads could be deemed as fit enough to offer the acceptable level of visibility.

Worn out road markings are a sure recipe for fatal road accidents. For instance if the give way signs, in a road where vehicles are joining a main carriageway are worn out, motorists are likely to pull into the main carriageway and right into the path of other oncoming cars. This might easily have disastrous results whereby innocent lives could be potential lost.

The Perils of Poor Road Markings

Other than the safety of motorists, passengers and pedestrians; clear road marking are also very important when it comes to smoothly and quickly navigating the roads. Just imagine how cumbersome it would be to drive to your destination without the following clearly marked out features of road signage, Fastline services is a quality and reliable line marking services that specialises in road markings as the ones given below:

Research has shown that if any of these road markings is in poor condition on a given road, the incidents on that particular road are likely to rise.

Sorting Out the Worn Out Road Markings Mess

Repainting all the faded road markings and making the signage up to date is a small investment to make, compared to the danger poor markings portend. Freshly marked roads are not only good for road safety but they also add aesthetic value to the local area. The government authorities have an obligation to improve all road markings all over the UK for the sake of all road users. Responsibility begins with all the citizens since people have the right to demand for the repainting of the entire worn-out road marking on their local roads.

← Online Is The Best Part Of Marketplace How To Find An Expert For Caravan Financing Advice? →