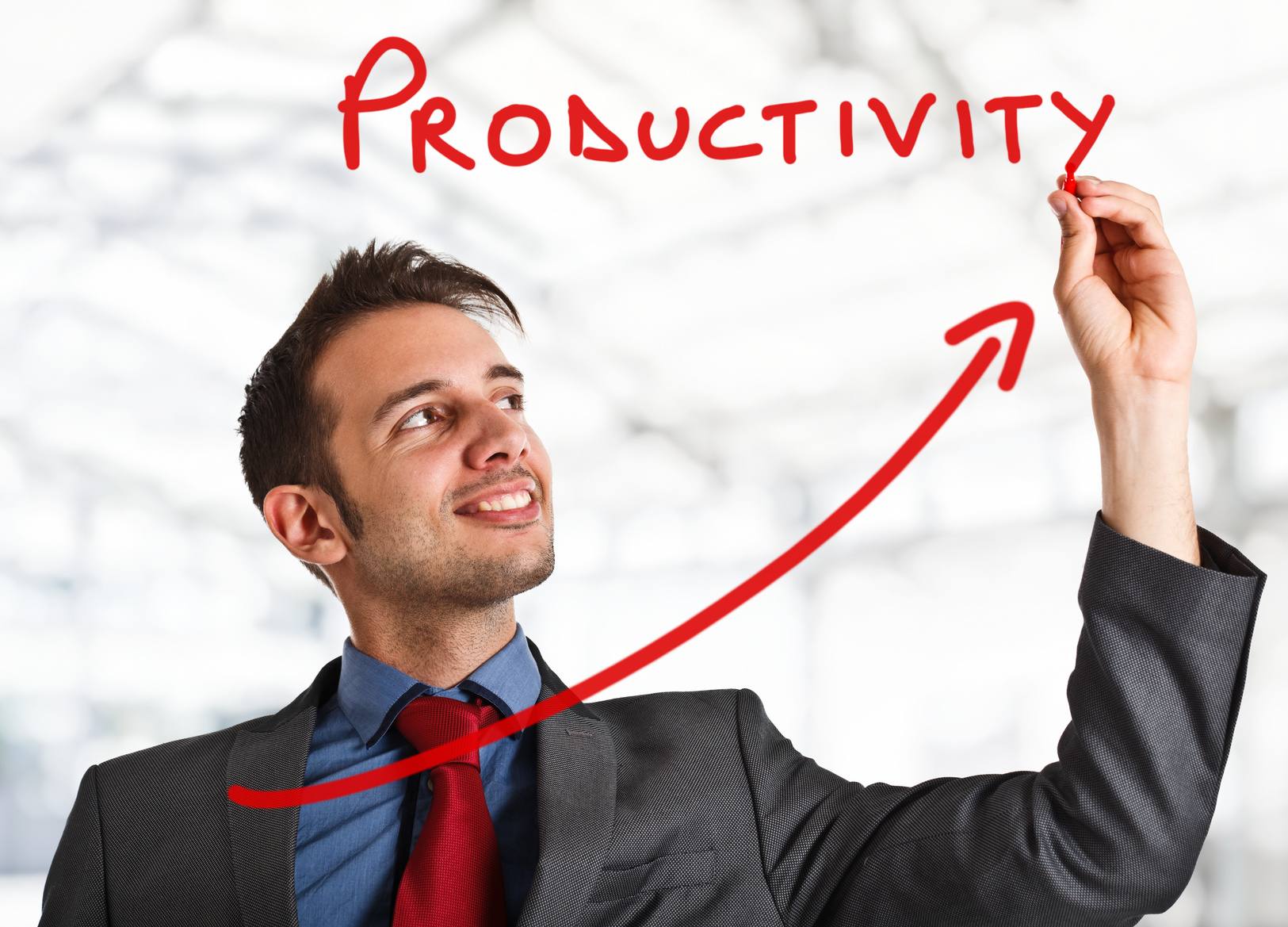 3 Habits That Will Increase Your Productivity

Everyone has days that fly by without anything getting done. It’s easy to get sidetracked, forget about important deadlines, or get caught up in minutiae that slow you down. Productivity doesn’t just happen, and the most productive people usually realize that. The key is to stay organized and focused, and it’s not nearly as hard as you’d think. With these three habits, you’ll be on your way to getting more done, and in less time than you thought possible.

Make a plan, and stick to it

It’s a terrible feeling to suddenly realize that you forgot to do something important, especially if it’s time-sensitive. Being productive means that you’re making sure every point in your day is well-spent. Make a list and figure out what you’re going to do each day, and when you’re going to do it. Give yourself plenty of time for each task, but make sure you can fit everything in that needs to get done. Once you’ve made a schedule, refer back to it throughout the day. Sure, unforeseen problems come up, and you may have to alter your plans, but having it all laid out in front of you will help keep you on the right track.

Know what’s important (and what’s not)

Getting bogged down in a relatively meaningless detail is a great way to lose an hour or two of valuable time. For each task, find out what needs to get done, and what’s more like window dressing. Don’t seek perfection; when your goal is perfection, you’ll be left with a sense of failure. Instead, be excited about what you have completed and focus on what you will accomplish in the future. If you finish the critical parts and have time to edit a few of the smaller details, grand. At least you’ll have something to show regardless, rather than scrambling at the last moment to put it all together.

The best plans still won’t help you if you don’t follow through with them. Look at what you thought you’d get done and what you did. You shouldn’t see this as an exercise in self-flagellation; after all, it is possible to have a productive day and still not get to everything you wanted to. “Don’t fixate on the bumps in the road because you’ll prolong negativity. I’m most effective when focusing on a solution,” shares Chart Westcott, COO of Ikarian Capital. Taking his advice, look at it as a learning exercise, and if you didn’t meet your goals, ask yourself why. Maybe you had too much planned, or something you thought would be easy turned out not to be. Whatever the reason, factor it in the next time you’ve got a similar task. On the flip side, if things went better than expected, figure out how you were able to fly through them. Again, this will be useful in the future and may save you from wasting valuable time on a job you’ve dispatched quickly before.

Increasing your productivity doesn’t have to be hard. In fact, just getting into these simple habits can have you flying through your workday like never before.